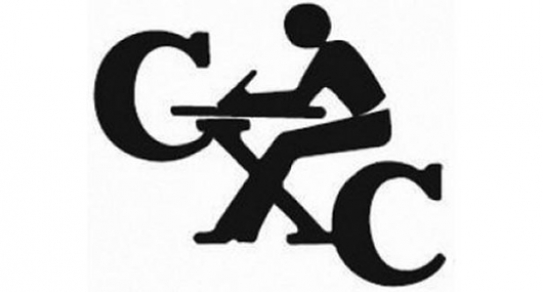 851 candidate from 9 Secondary Schools and Four Private institutions sat the Caribbean Advanced Proficiency Examination (CAPE) in May- June of 2017.

100 % pass rate with Grades one to five passes, were obtained in 30 units, the ministry said.

Green Engineering was written for the first time of which a 100% pass rate was attained.

Animation & Gaming Design was also a new subject this year and was written for the first time electronically along with Digital Media which also attained a100% pass rate.

The Ministry of Education noted that CAPE students will be able to access their official individual results on Friday, August 18, 2017 online at http://results.cxc.org.

It was disclosed today by the Caribbean Examination Council that CSEC results will be released to member states before close of business on Thursday, August 17, 2017, the Ministry said. Students will be able to access their official individual results on Friday, August 18, 2017 online as advised by the CXC websitehttp://results.cxc.org.while the Ministry will officially announce Guyana’s results on Tuesday, August 22 2017.