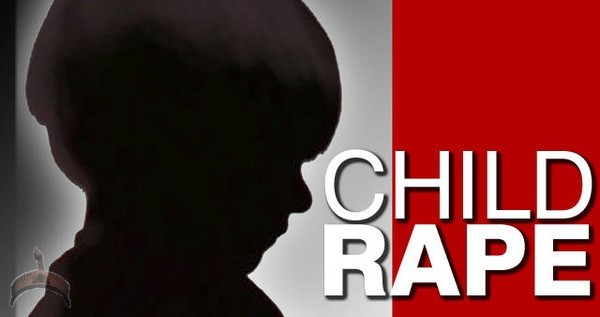 Child pregnant after being raped

A child under 16 years is now four months pregnant after being reportedly raped. Police in a statement said the suspect was named by the victim but he has not yet been arrested.

While police say an active investigation into the matter is ongoing, statements have not yet being taken. However, a medical report was obtained.