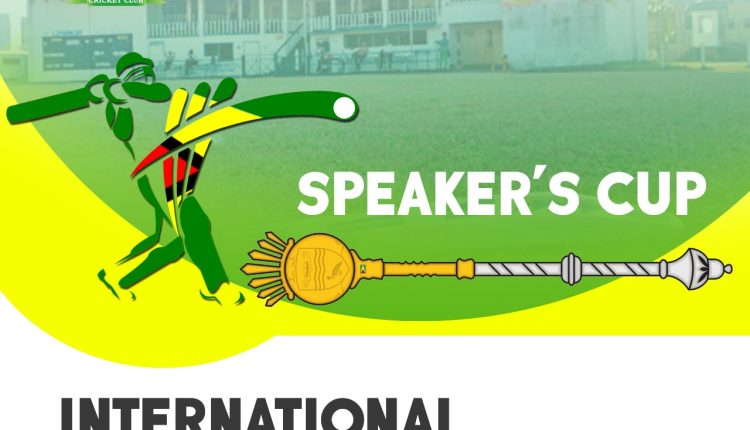 The inaugural Speaker’s International Softball Cup, which was initially scheduled to be held in April 2021, will now be played from April 16-18 at the Everest Cricket Club, Camp Road, Georgetown.

The organisers have indicated they are fully prepared to host the tournament and given the improved situation within the country as regards COVID-19, they anticipate a safe and successful tournament.

Speaker of the National Assembly, Manzoor Nadir, has pledged continued support for the Speaker’s Cup for at least the next four years. At the launch, it was disclosed that 16 teams will compete in two categories.

The initial thought behind the tournament was to use it as a platform to edify the public about the legislative arm of the state. Of the 16 teams, six are from overseas, who will play in the Over-45 and Over-50 categories.