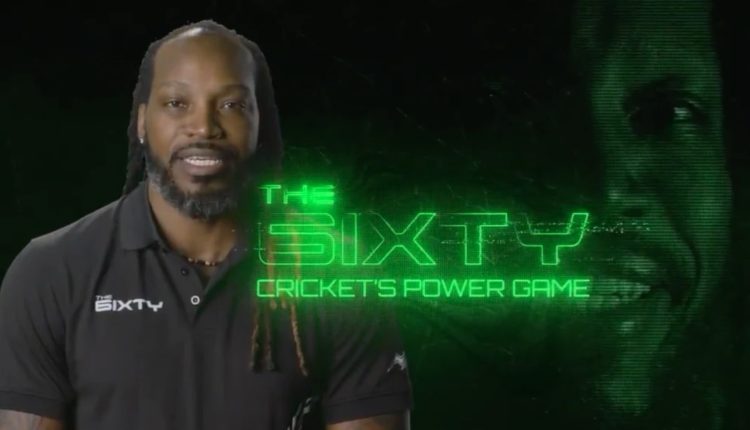 There is a new format coming to the Caribbean in 2022 with Cricket West Indies and the Caribbean Premier League bringing you THE 6IXTY – Cricket’s Power Game.

The first edition of THE 6IXTY will see men’s and women’s teams compete in a new 60-ball tournament featuring many of the best cricketers from around the world with SKYEXCH the title sponsor for 2022.

This revolutionary format will see brand new innovations that will change T10 cricket and make the game even faster paced and action packed.

Fans can look forward to the following exciting new rules:

The first edition of THE 6IXTY will take place from August 24 to 28 in St. Kitts and Nevis at one of world cricket’s fastest scoring grounds – Warner Park.  Future expansion plans of the 6IXTY include the potential of multiple events at different locations around the Caribbean and beyond.

THE 6IXTY is a joint venture between Cricket West Indies and the Caribbean Premier League with the two organisations working closely together to create another world-class event.

Ricky Skerritt, President of Cricket West Indies, said: “THE 6IXTY has come about because of a close collaboration between CPL and CWI which is the way forward. I am really excited about the innovation, excitement and entertainment that it is going to bring to the fans.”

Pete Russell, Hero CPL’s CEO, said: “This is a hugely exciting moment for both CPL and Cricket West Indies as we create a tournament that will see cricket fans brought closer to the game. There will be world-class men’s and women’s cricketers taking part in a fantastic event for the Caribbean and this combined with cutting-edge innovations, signals a great moment for all fans of West Indian cricket.”

THE 6IXTY is a 60-ball cricket tournament featuring men’s and women’s teams. The first event will take place from 24 to 28 August. This fast-paced and innovative format, known as Cricket’s Power Game, will see the world’s best cricketers entertain fans around the world. THE 6IXTY is a joint venture between Cricket West Indies and Caribbean Premier League. For more information visit www.6ixtycricket.com