Mere hours after Magistrate Peter Hugh dismissed murder charges against two men for the brutal killing of Isaiah Henry which occurred in September 2020, the Director of Public Prosecutions (DPP), Shalimar Ali Hack has challenged the decision.

The DPP, in a statement, said there was sufficient evidence against the two named accused at the time the charge was instituted.

The DPP said she now needs to ascertain why the murder charge against the two accused was discharged and intends to take appropriate action.

Pursuant to Section 72 (1) of the Criminal Law Procedure Act Chapter l-0:01-, the DPP has written to the Magistrate requesting the documents taken at the Preliminary Inquiry (Pl). 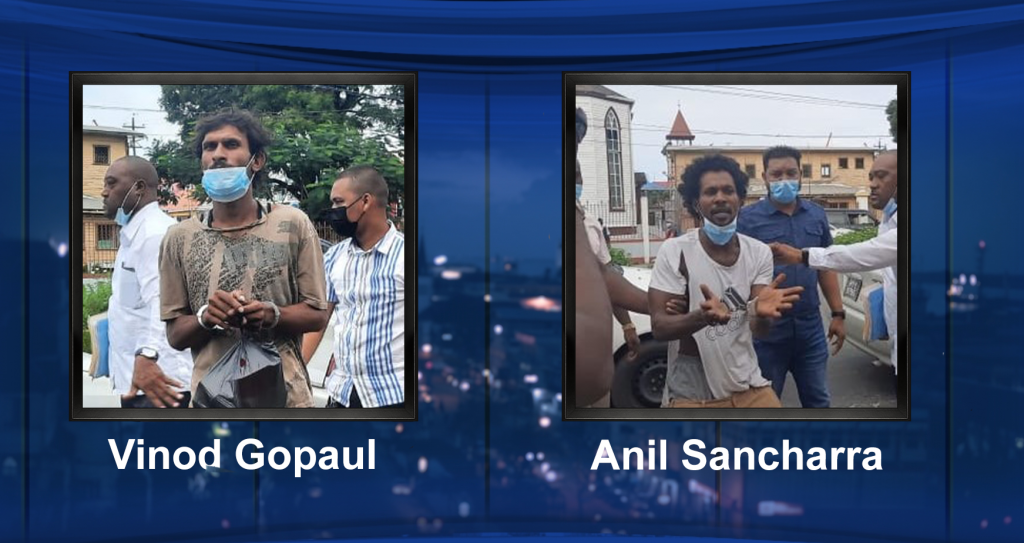 The magistrate, in his ruling, agreed with defence lawyer, Dexter Todd’s submission that the State did not produce any admissible evidence for the murder charges to stand.

Speaking to the News Room by phone, Todd reminded that although a third man was charged – 20-year-old Akash Singh, called “Monkey,” of Zeelugt Squatting Area, East Bank Essequibo (EBE) – Sancharra and Gopaul were jointly charged because the police claimed a confession statement was given by Singh.

Todd also explained that the preliminary inquiry for Isaiah was separated from that of Joel.

Last week, the PI for Isaiah was completed against the duo and Todd had always maintained throughout the PI that there was no “real” evidence against Gopaul and Sancharra.

But according to Todd, “it is the same evidence that is likely to come in Joel Henry’s PI that was produced in Isaiah’s PI so they will likely walk again.”

The attorney claims that all the evidence produced by the prosecution were “formal” evidence that did not implicate any individual.

The police had claimed that the three men murdered the cousins between September 5, 2020, and September 6, 2020, at Cotton Tree Backdam, WCB.

Singh had allegedly told his relatives and another person about the crime and his role in it. One of the persons he told informed the police and Singh was then arrested at his Zeelugt house and later told detectives of the others who were involved.

Italy into Euro final with penalty shootout win over Spain